MWAS in the Community 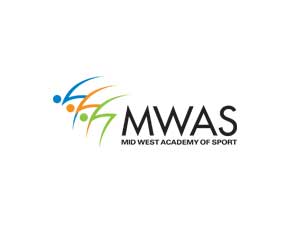 MWAS Squash athlete Jack Osborn returned from the Oceania Junior Squash Championships held from 15-18 January on the Gold Coast ranked number one in WA U15 Boys. Jack was part of the WA team at what was a tough tournament, competing with the best from New Zealand and Malaysia. His eighth place finish was admirable considering the high standard of competition and also saw Jack as one of the best performed Australians in his age group. Taking the scalp of a fellow ranked Australian player who had a higher ranking was particularly rewarding.

As is the case with competitive sport Jack returned from Queensland with many things to work on. These include building fitness to play deep into tournaments and the never ending pursuit of consistency that is a reality for all players and more so for the young up and comer.